The Way Home Fits on My Tongue

essay by Sarah Harder
The question, and where are you from, should be an easy one to answer, one most people do without blinking. And yet, I never fail to hesitate, to wish time would freeze for a second, all bodily functions paused so I can assess the situation, process the conversation up to this point, and categorize everything I know about the questioner, before choosing my answer. Instead, my tongue just grows heavy and thick between my molars, unsure of which direction to take. You see, I have three different answers to this question, and none of them quite fit perfectly.

The easy response is A) I’ve lived in Tampa for three years now attending university. I know which cafés fill up to the breaking point during exam week, how much time, to the second, I’ll need to allow for the bus ride to campus, how to navigate the infamously sketchy Fletcher Avenue Walmart. But the city you attend university in is not really the answer to the question where are you from. Which means I need to add a clause here to the end of this sentence. “I’m currently going to school in Tampa but…

B)…I grew up in Miami.” This is my fail-safe option. The one that hops off my tongue when everything else freezes, and probably the one closest to the whole truth. In high school, my friends and I would take the free trolley downtown, hop on the metromover to the transit center, then pay $1.10 for a student bus ticket to Lincoln Road, a mere two blocks from the beach. Would we go to the beach? Nope, we would pay the $11.35 to get into the movie theater, then later watch as the streets flooded with rain. I know Miami’s unpredictable weather as well as one can. And yet, this answer always feels like a small betrayal. An almost lie. Because…

C)…my family is Canadian. Every summer we would trace our way back up the road atlas, through Georgia, Tennessee, Missouri, Iowa, South Dakota, North Dakota, until, three days later, we would drive up to my grandmother’s apartment in Winnipeg, Manitoba. We spent the couple of weeks we had there jumping between relatives. Breakfast with Grandma, lunch with Mom’s second cousin, dinner with Dad’s siblings. I spent those weeks cycling the city with my cousin. I know which streets have the largest potholes, which bus to take from her house to downtown, and which Tim Hortons has the longest lines. Both of my siblings live there now, and this city somehow always manages to make its way into my writing. Somedays it feels like I know it better than Miami, and on others, I realize I don’t know it at all. 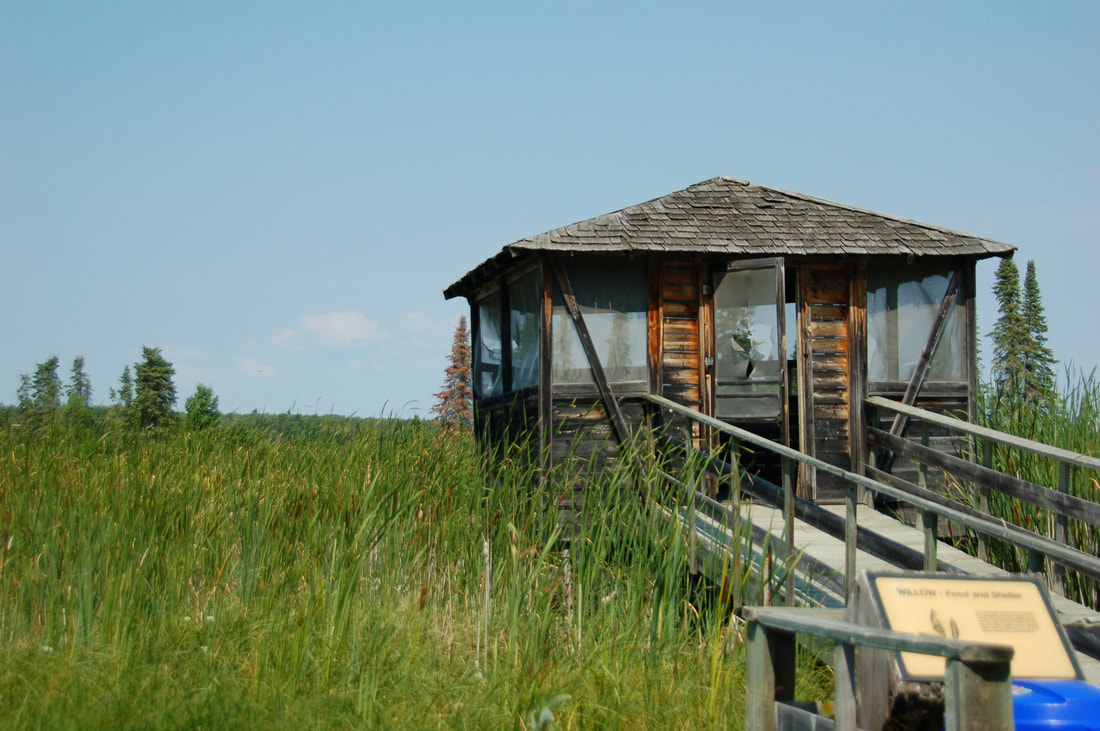 Hecla Island, Manitoba
​My American friends tell me I squeeze my o’s the way Canadians do, as in about and sorry but my Canadian family laughs at how those vowels spread in my mouth. In many ways Winnipeg feels like a wisdom tooth that was pulled before it broke the surface of my gum. There was never anything there filling that space in the crook of my mouth, and yet it feels hollow all the same.

Once, while visiting the parliament buildings, someone in the crowd asked me where I was from, and after my customary assessment, processing, and categorization, my mouth’s pallet lifted upwards, and Winnipeg fell out of my open jaw. It was the easiest answer in this situation, I thought, and it felt good to taste those consonants on my tongue for a change. But she continued on talking about this city’s politics and social views with such intimacy that I felt like an imposter in that conversation, nodding, as if to cover up a lie.

I could always just say “I currently reside in Tampa, although I was born and raised in Miami, but my family is Canadian.” This is such a mouthful, though, and most people who ask where I am from don’t know me well enough to really want to hear all of this. I sometimes alternate answers. I sometimes choose B then sneak A and/or C into the conversation later. I sometimes just tell myself, when in doubt pick C. And sometimes I just laugh and say it’s complicated.
About the writer