I WILL TELL YOU ABOUT OCD

OCD is like this: “you” think about strangers’ fingers inside you, “you” think about stabbing someone’s eye with a fork, “you” look at someone you love and instead of feeling happy all you can think about is the fact that one day you will both be old and you will both be dead, “you” stop up your ears and close your eyes and cannot stop saying the same prayer over and over until you believe god hears you, you seize up on an air mattress in a crooked manufactured house in the florida sweat-sticky night body broken open with sobs because you really don’t know what is wrong with you but eventually, eventually, you learn to control it.

I WILL TELL YOU ABOUT AMPHETAMINES.

You wake up at 6:30 a.m. with a case of the all-night teeth-clenchies, all-night tense-musclies, and the thought of putting it in your body is what gets you out of bed. Literally. Some mornings are needles in the bathroom. Others are shave face, wash face, brush teeth, psych meds, self-meds with a chaser of orange juice. Dry mouth, buzzing bones. 8:00 a.m. is a triple-shot latte. Smoke a cigarette. Go to work. Smoke a cigarette. Accidentally find a relationship with your father because when you’re high you actually talk to people and the other four people you called before him didn’t pick up. Go to school. Knee bouncing. Bouncing. Fingers freezing. Toes freezing. Work work workworkwork no anxiety, no depression, no road rage, you have control. You’re funnier, you’re happier, you’re jitterier, you have control. 7:30 p.m., eat dinner. 10:45 p.m., have hard sex. 11:00 p.m., pass out. Wake up. Do it again. 10 months later wake up and realize you can’t remember the last time you felt a real human emotion.

You at least have enough control to stop.

You find new rituals in Tarot cards, frankincense and myrrh, candle spells, training yourself to do the splits, actually eating breakfast in the morning, eventually you learn to feel again.

I WILL TELL YOU ABOUT BODY
​
Before you had sex, he wouldn’t have stood so close to you around other people. Reconnoitering Body. Claiming Body. Unearthing Body. He is an anthropologist and hobby archaeologist. Midnight, garage gaping open against driveway, cigarette smoke, his hand on the chair behind your shoulder in front of all your shared friends, it says: yes, we’re fucking a little, and soon I’m going to bend him over the side of the bed and fuck him into next week and my daring-eyed ghost of a smirk terrible poker face with his hand within biting distance says: yes, I will let him do this, I want to be bruised inside after and I don’t even need my pants down past my knees ok. I love the way it feels when foreign Bodies invade my Body because it is an out of control of which I finally have control, just like unwinding a paperclip into a chisel and turning my arm into rupestral for future archaeologists of my Body. 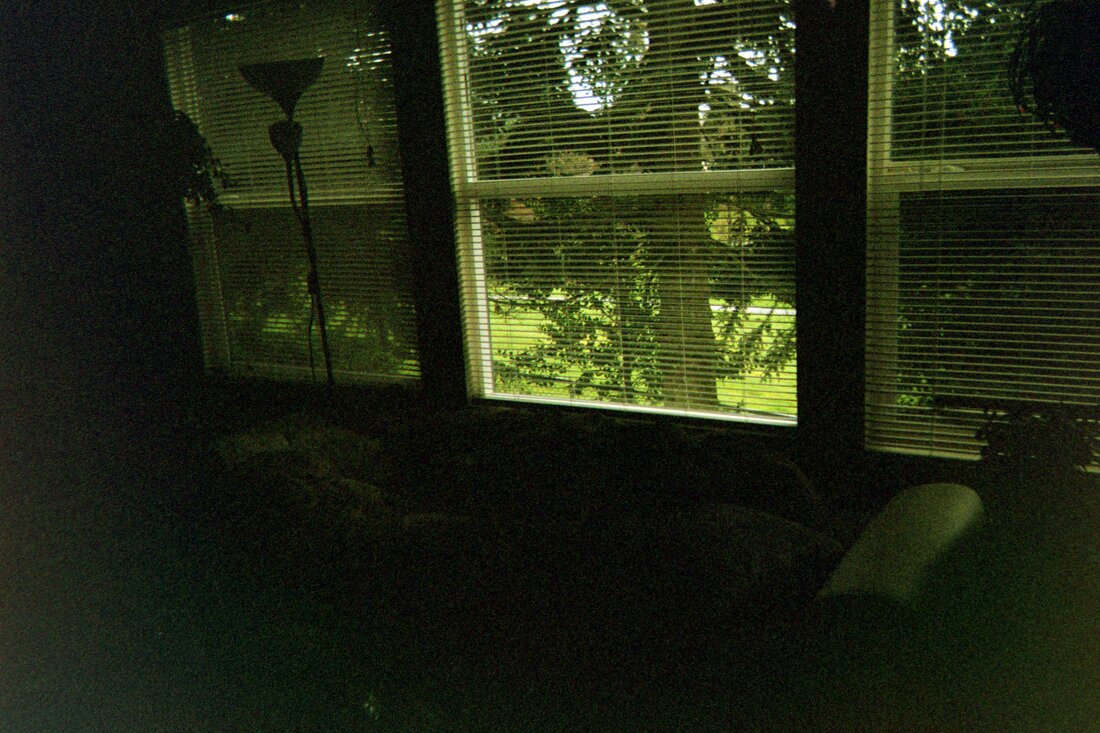